Please assign a menu to the primary menu location under menu

the economy of your great-grandmothers, and the science of modern chemists; it means much tasting and no wasting; it means English thoroughness, and French art, and Arabian hospitality; and it means, in fine, that you are to be perfectly and always “ladies” —loaf-givers. —RUSKIN

History of the Pancake 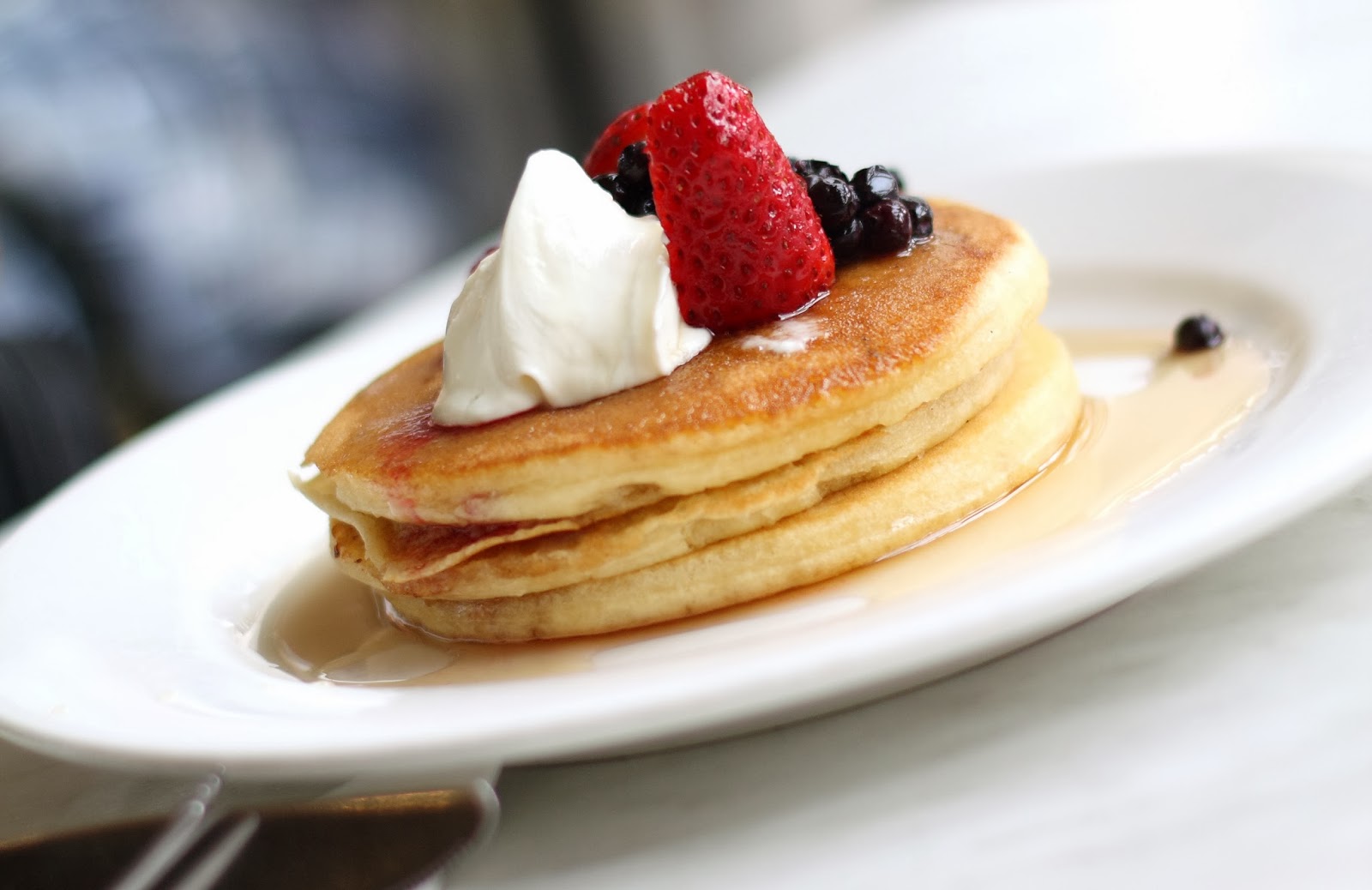 by Jake Anders
The origin and history of the pancake can be traced back to ancient times when the people employed the simplest cooking techniques such as heating batter in a pan or on a stone over a direct heat source. Although it was one of the earliest forms of present day bread, the pancake did not bear this name until the late 1800s. According to archaeological evidence, pancakes were perhaps the earliest and most widely consumed cereal foods amongst the prehistoric societies.
Pancakes come in numerous variations, mainly depending on the region in which they are made. For instance, in France, Brazil and Canada, pancakes are referred to as crepes and are made using flour, eggs and milk and then served with some savory or sweet filling. Pancakes in the Netherlands are larger in diameter and are served with fillings such as cheese, sliced apples, ham and bacon. Pancakes may also be prepared with a variety of ingredients including blueberries, cinnamon and chocolate chip to produce variations that are rich in flavor.
Pancakes are prepared from batter which comprises of a blend of flour, sugar, eggs and milk. Water may be added to produce the right consistency, and mixed together to get rid of any lumps. Some butter is then added to a heated frying pan and once it turns brown, pancake batter is poured into the pan in the form of a pancake. Once the pancake begins to bubble and dry up at the top, it should be carefully flipped over such that it doesn’t break apart. It should then be allowed to cook on the other side for 2-3 minutes before removing and served hot with syrup.

How to Cook Italian Sausage